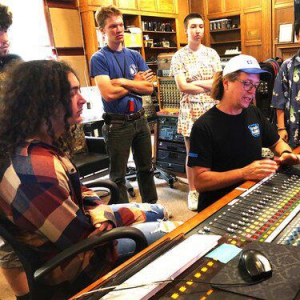 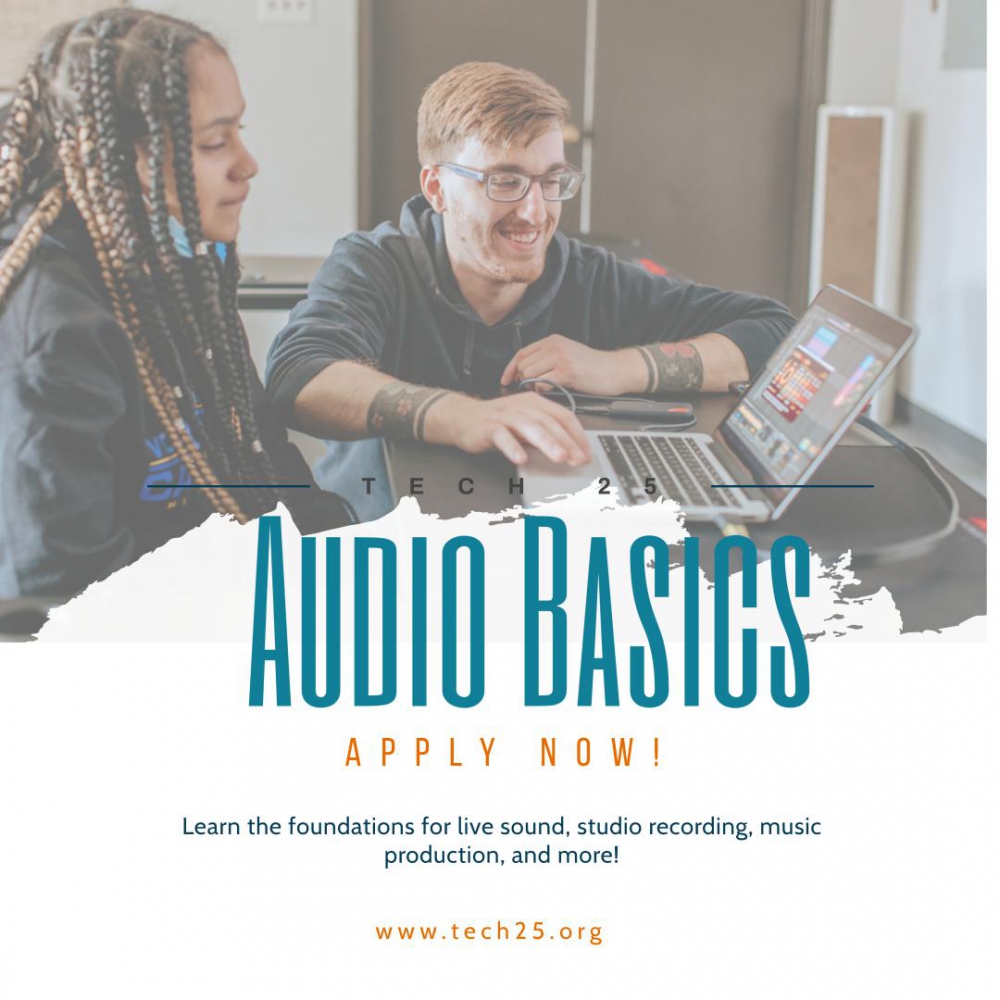 Audio Basics is for anyone interested in entering the field. This class lays the foundation of skills needed for any of our other programs.

We encourage those ages 15+ to apply.

Audio Basics combines the science of sound with the fundamentals of audio signal flow and processing. Learn how to create, enhance, and bring sound to life in live sound, studio and production settings.

If you think you have a basic understanding of this already, feel free to take the quiz. 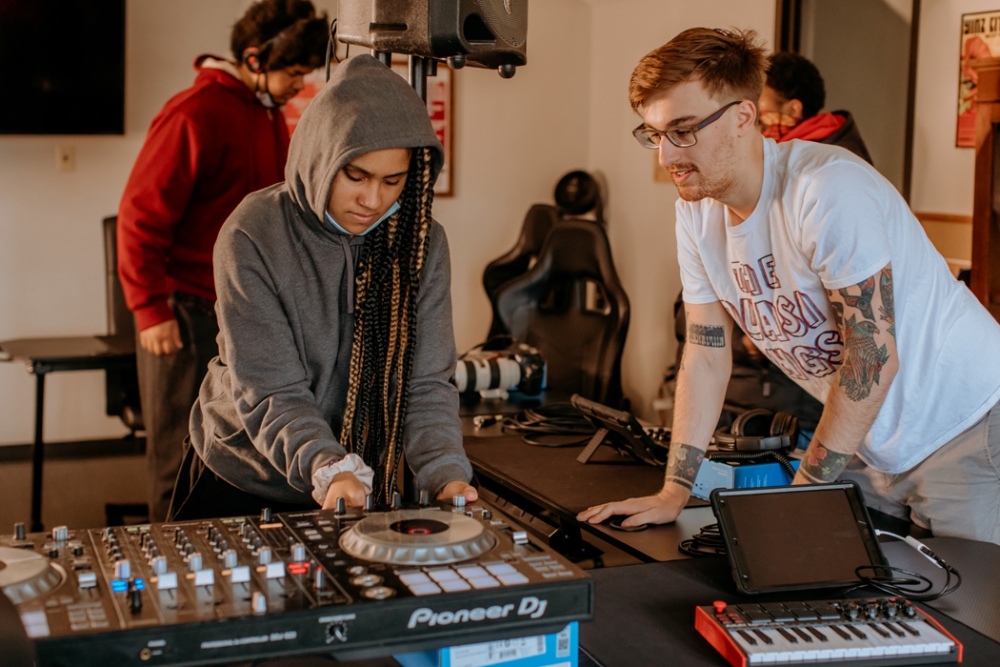 What is a mixer, what’s it used for?

What’s a mic, what is it used for and why? 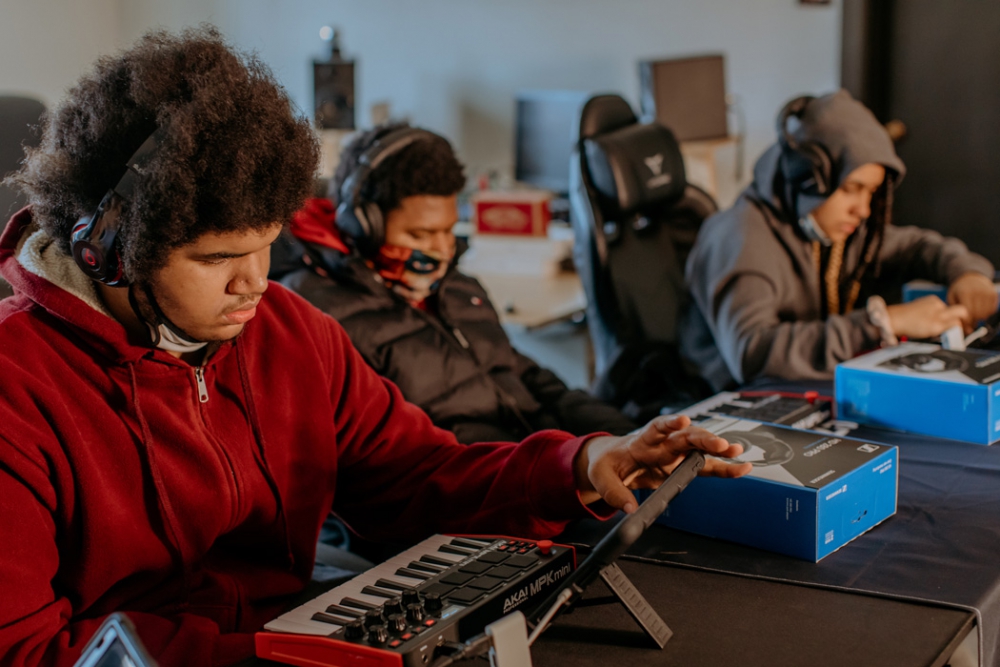 What are sound FX? Why/when are they used?